One of the world’s leading HIV and AIDS researchers, with pioneering contributions in understanding the evolving HIV epidemic, while also fighting for the rights of those affected by HIV and AIDS, Quarraisha Abdool Karim was honoured with an honorary doctoral degree - Doctor Litterarum et Philosophiae (honoris causa) by the University of Johannesburg (UJ) last night.

The honorary doctoral degree was awarded to Professor Abdool Karim, during the University’s second graduation series at the Auckland Park Kingsway Campus on Wednesday, 24 May 2017 at 5pm. Professor Abdool Karim is the Scientific Director of Centre for the AIDS Programme of Research in South Africa (CAPRISA). She holds a professorship in Clinical Epidemiology from the Mailman School of Public Health, Columbia University, USA, and  is also an honorary professor  in Public Health at the Nelson R Mandela School of Medicine, University of KwaZulu-Natal.

“With extensive research contributions that spans over 25 years, Prof Abdool Karim’s commitment to create a deeper understanding on the growing HIV epidemic in South Africa and the factors influencing acquisition of HIV infection in adolescent girls, is evident with worldwide acknowledgements of her work,” says Prof Andre Swart, the Executive Dean of the Faculty of Health Sciences at UJ.

“Prof Abdool Karim is the embodiment of a true South African ambassador, in the context of both traditional and modern Africa. Her work has had a profound impact on HIV treatment and prevention policies at a national and global level. The conferral of the honorary doctoral degree is in recognition of her work that has contributed greatly towards improving the quality of life of women in Africa,” says Prof Swart.

Since 1998 Prof Abdool Karim has continually played a central role in building the science base in Southern Africa through the Columbia University-Southern African Fogarty AIDS International Training and Research Programme that has trained over 600 scientists in the region. She was the principal investigator of the landmark CAPRISA 004 Tenofovir Gel trial, which provided proof of concept for Microbicides, highlighted by Science as one of the Top 10 scientific breakthroughs in 2010. Prof Abdool Karim has published extensively and has authored several books and book chapters, and is a NRF A-rated researcher.  She is a visiting scientist at Massachusetts General Hospital and visiting lecturer at Harvard University in the US.

“I am deeply humbled and honoured to receive an honorary degree from the University of Johannesburg, one of South Africa’s leading and respected public universities, “said Abdool Karim. “I accept the honorary doctorate on behalf of women in Africa who are unwavering in their hope that HIV will be controlled and eradicated through innovative research and the development of effective medical technologies and who are contributing to knowledge generation either by leading research teams, participating in research and advocating for the betterment of women’s lives. They continue to inspire me to persist with my scientific endeavours. While some progress has been made, much more remains to be done to ensure a non-sexist and just society.” she said.

For her contributions to the domain of HIV prevention and treatment, Prof Abdool Karim was also awarded the 2016 L’Oréal-UNESCO for Women in Science Award, naming her as one of five “exceptional laureates” for her remarkable activities and contributions related to HIV in South Africa and the African continent.. For this award, nominations were received from 2 600 leading scientists across the globe. President of the Jury and Nobel Laureate, Prof Elizabeth Blackburn, in congratulating the winners, stated that “…2016’s laureates bring an extraordinary vision and immediate solutions to major health issues. All their careers are exceptional, their discoveries truly new and they epitomise top-level research”. 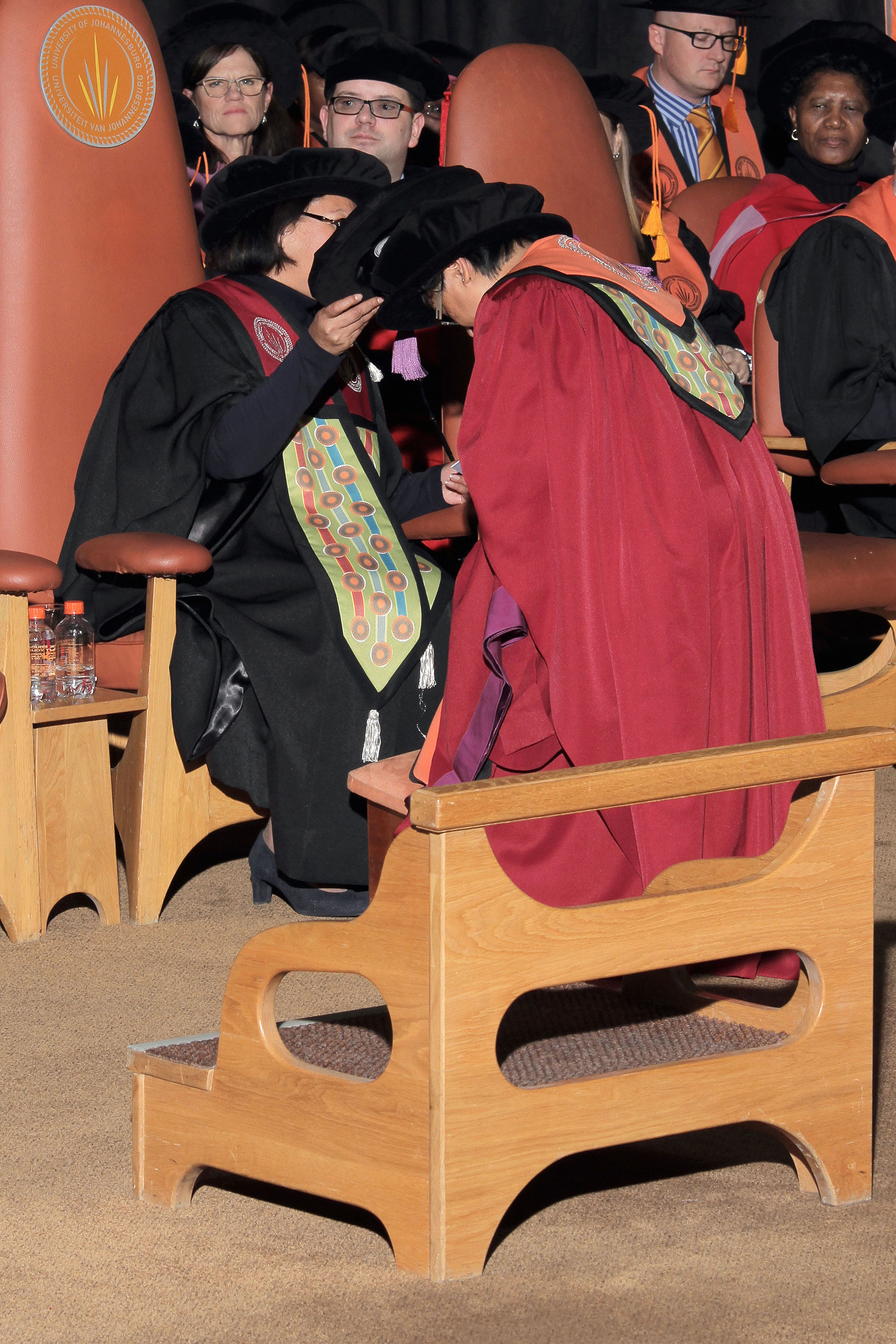 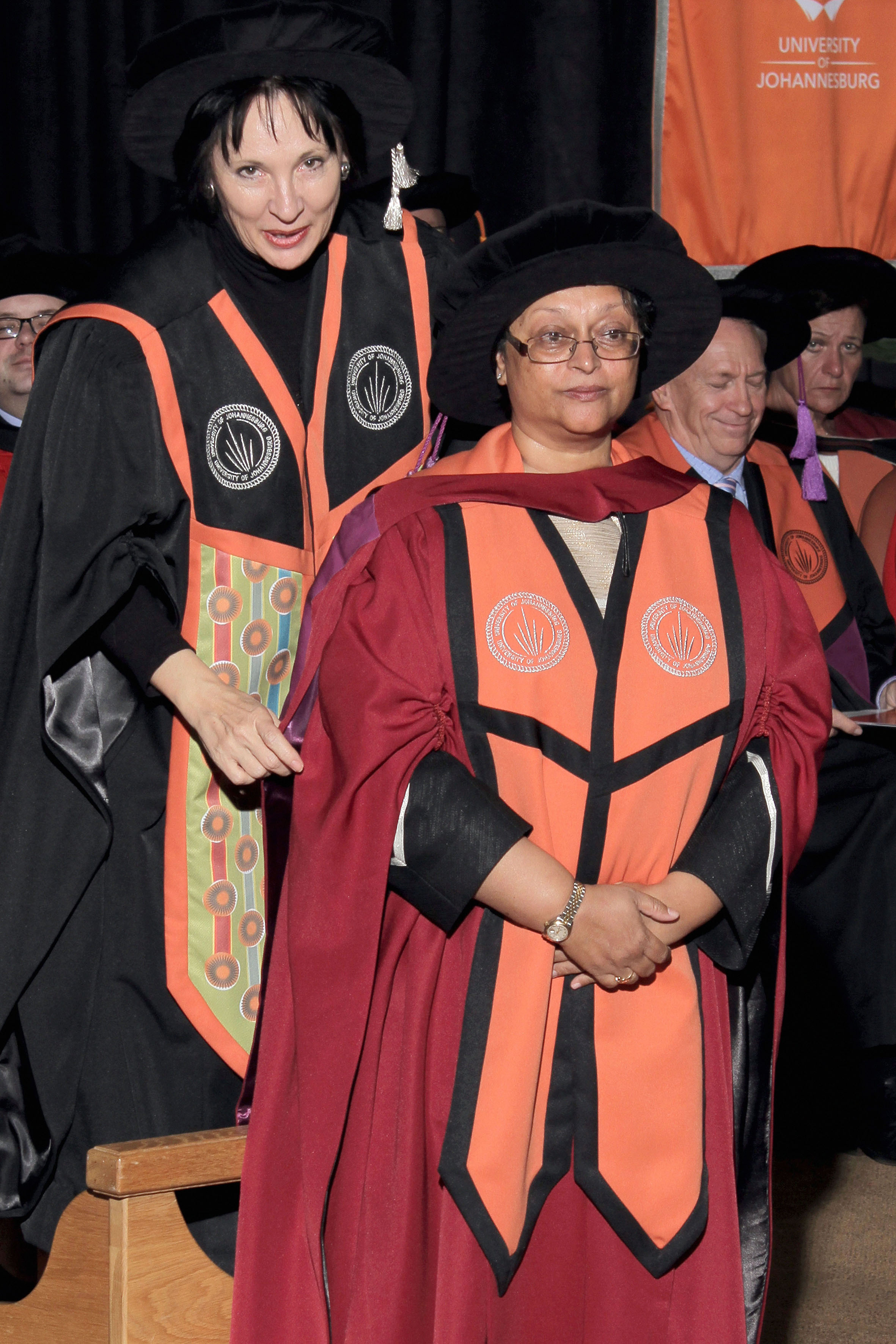 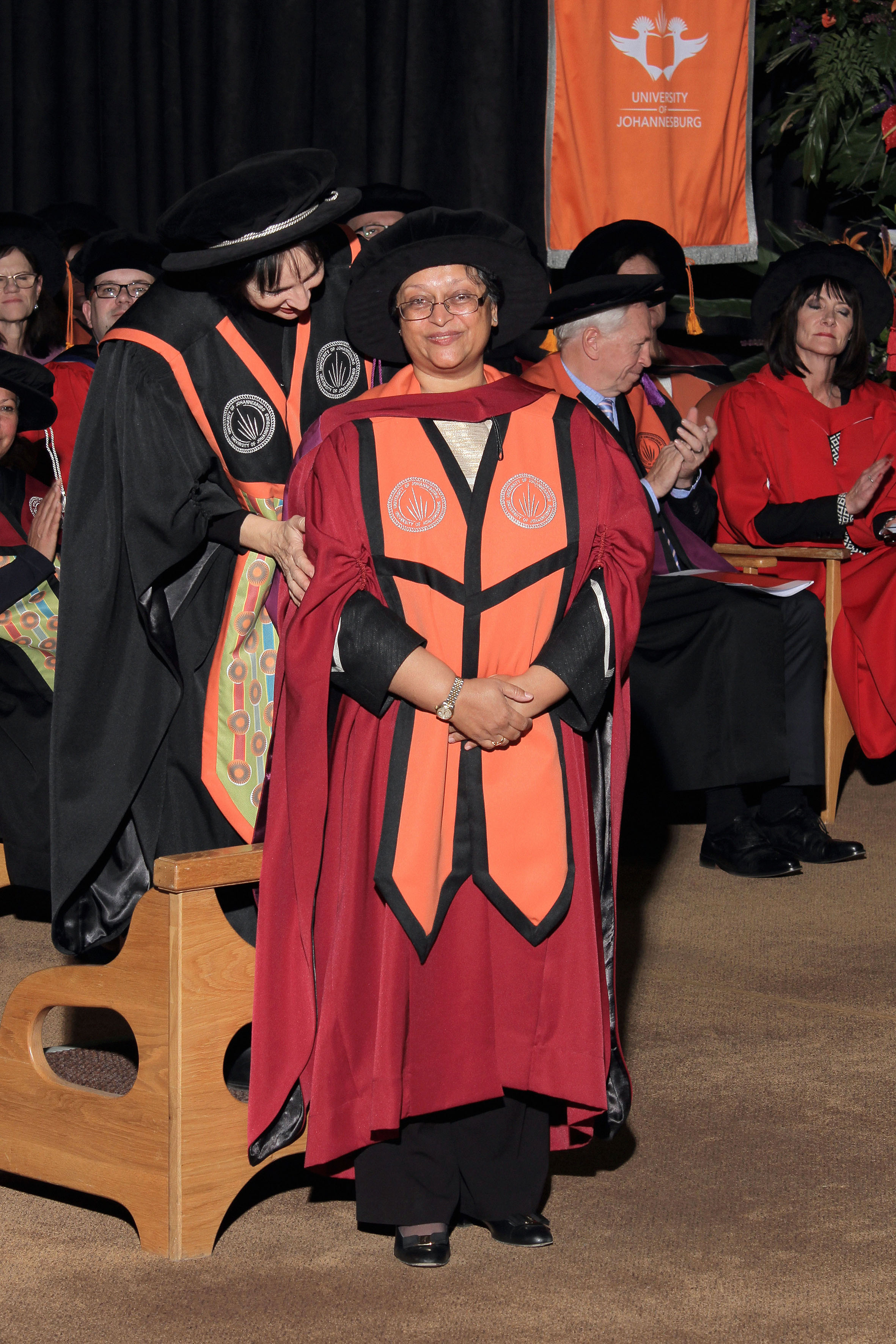