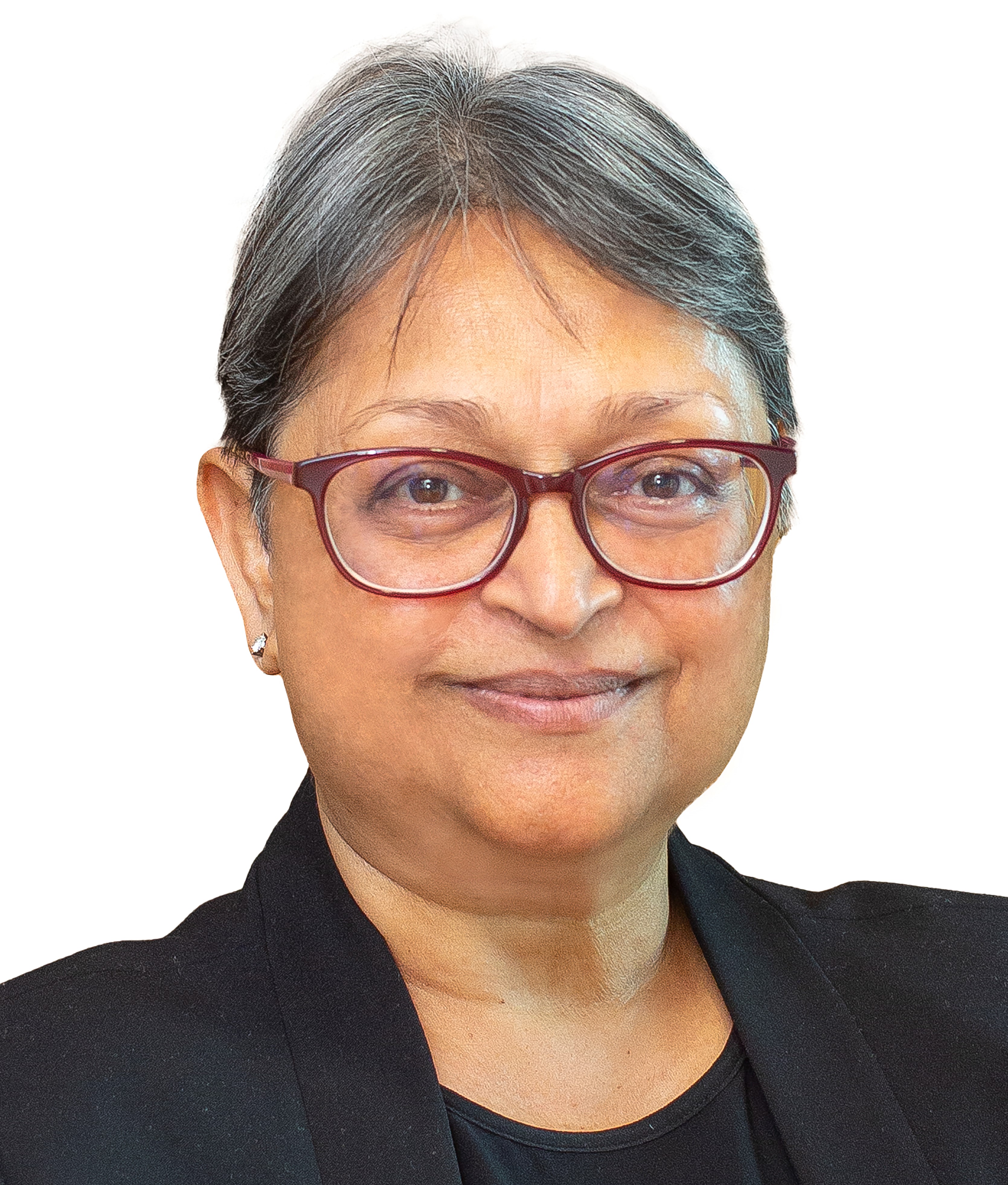 Professor Quarraisha Abdool Karim is the President-Elect of The World Academy of Sciences (TWAS) for the advancement of science in developing countries in Trieste, Italy. She is the first woman to hold this position and will serve as its seventh President for the next 4 years.

TWAS, which is hosted by the United Nations Educational, Scientific and Cultural Organization (UNESCO), has 1,296 elected fellows, including several of the world's most accomplished scientists and engineers. Eleven TWAS Fellows are Nobel laureates. TWAS has Fellows in over a hundred countries, about 84% from developing nations, and the rest are scientists from the developed world whose work has had a significant impact in the South. This Academy supports sustainable prosperity through research, education, policy and diplomacy.

“It is a real honour and privilege to be elected as President of TWAS,” said Abdool Karim “and to have the opportunity to build on the strong foundations established over four decades by my predecessors in realizing the aspirational vision of the founder, Nobel Laureate Abdus Salam, on the use of science to improve the lives of the most vulnerable in the developing world.”

Dr Mohamed Hassan, the current President and a Sudanese mathematician said Abdool Karim “is an accomplished scholar, scientist and health policy leader, with deep knowledge of what it takes to training developing world scientists and to make a powerful real-world impact with her research. I am confident the Academy will not only continue to build scientific capacity through research, education, policy and diplomacy, but also expand its activities and programmes, taking TWAS to new heights.”

Abdool Karim said she is taking up the position at an “important conjuncture with unprecedented social, political and economic upheavals; where science is even more important but also politicised,” adding the role of “TWAS globally and specifically in LMICs is even more critical. The focus on sustainable development through scientific solutions remains a key part of the vision as set out by the founders of TWAS and remains current.”

Abdool Karim co-chairs the United Nations Sustainable Development Goal 10 Member Technology Facilitation Mechanism (TFM). She is an elected  member of the National Academy of Medicine (USA), and Fellow of the Royal Society of South Africa, Academy of  Science of South Africa and the African Academy of Science.