The Abdool Karims address the University of Botswana Foundation dinner

Professor Salim Abdool Karim, Director CAPRISA was the keynote speaker at the University of Botswana’s 20th Annual Foundation Fundraising Dinner on 9th September to raise funds for the Graduate Scholarship Endowment Fund. The event held in the university’s 40th anniversary year was attended by the President and First Lady of Botswana and eminent industry and scientific leaders.  “As the University of Botswana celebrates 40 years of academic excellence and aspiring to be a research-intensive institution, it was an honour and privilege to our guests, students and other stakeholders to learn from a renowned researcher in you,” said Mr Abdul Dada Chairman of the UB Foundation and Vice-Chancellor Prof David Norris. 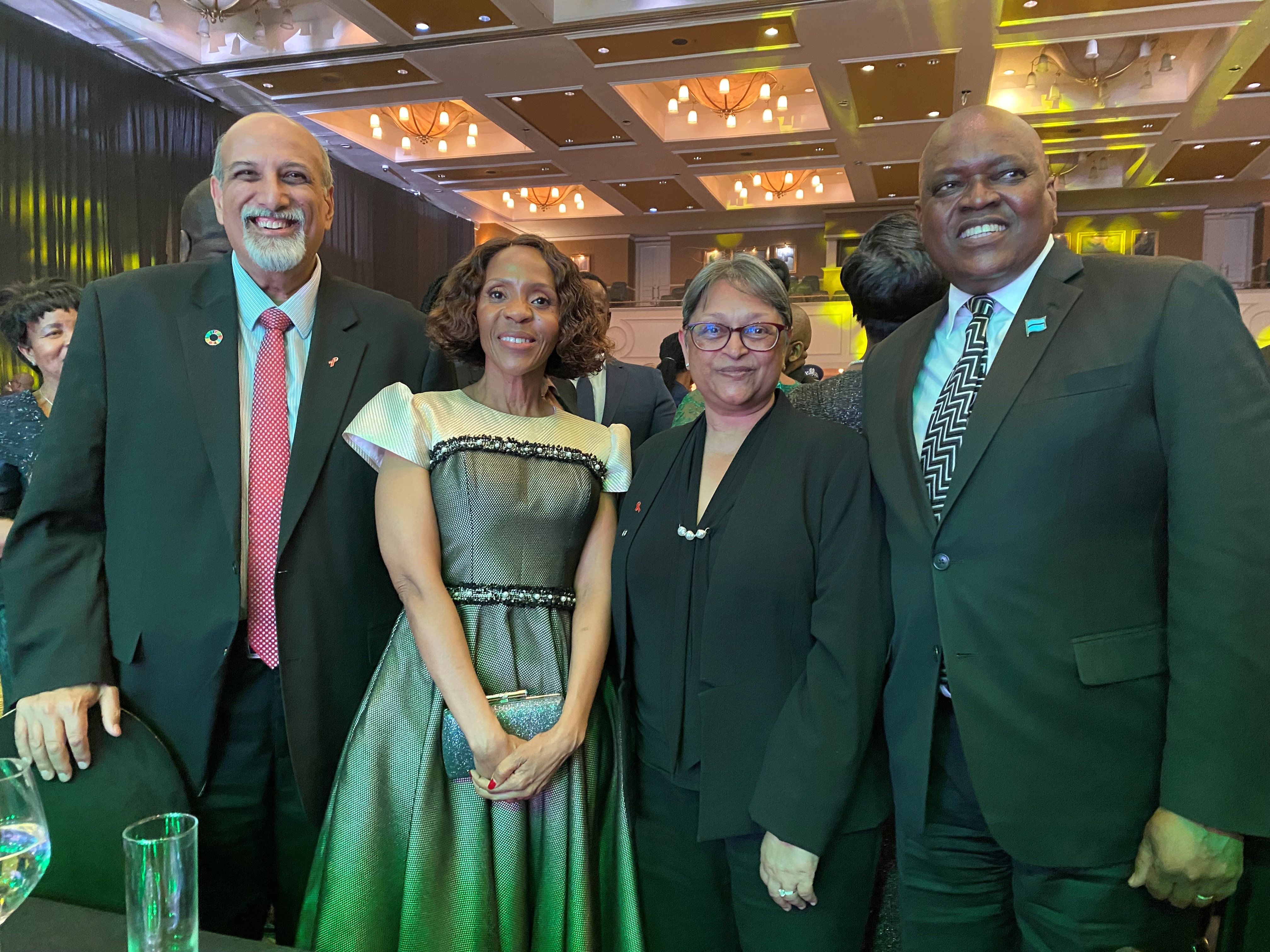 On 12th September Prof Salim Abdool Karim, delivered the Susser and Stein Distinguished keynote lecture  at the 17th Public Health Association of South Africa (PHASA) annual conference in Durban, titled ‘The fifth wave and beyond: Where to from here?’ 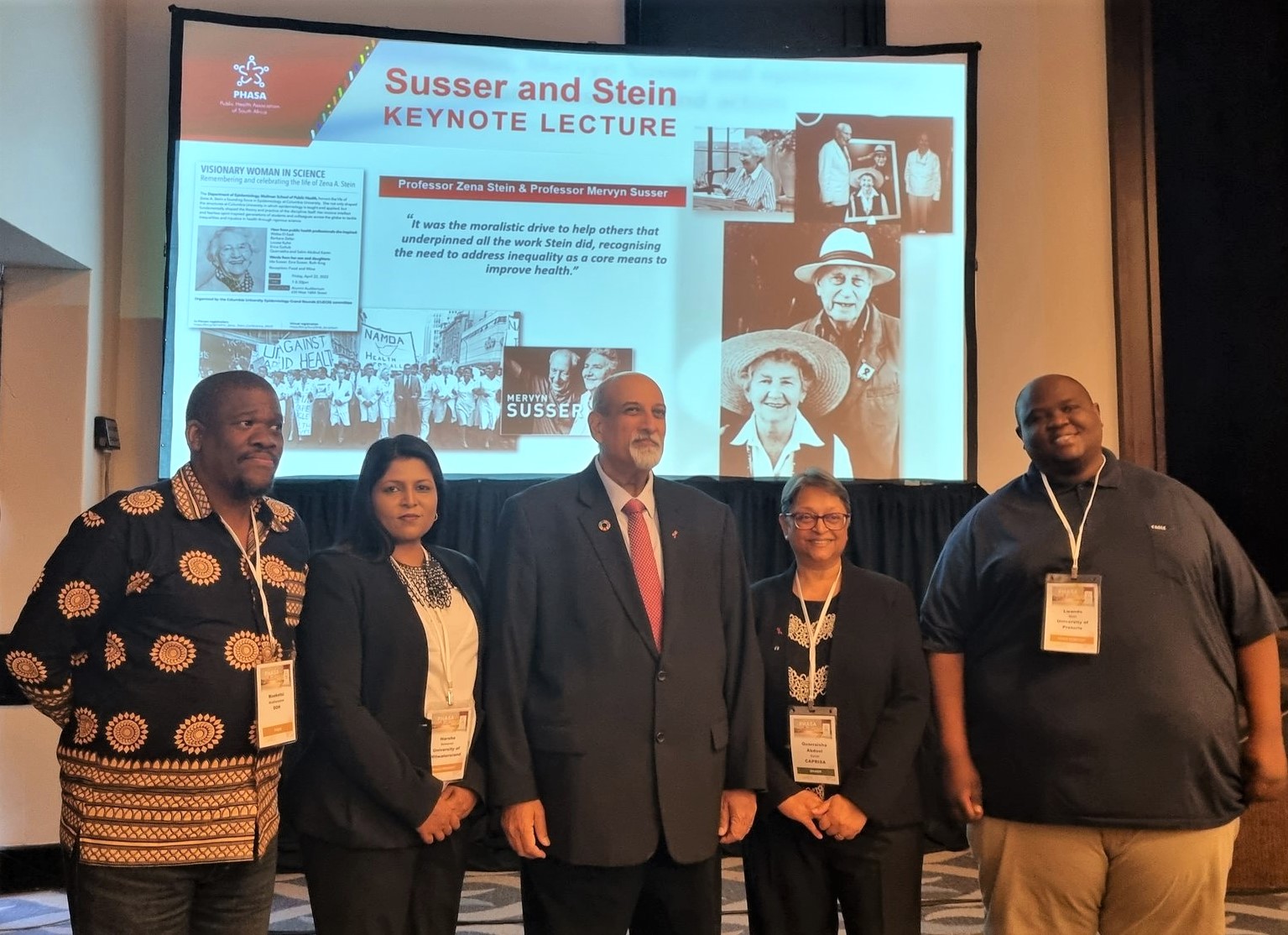