Congratulations! This is yet another accolade for Professors Quarraisha and Salim Abdool Karim has been named among Harvard Public Health Magazine’s top 25 public health leaders in Africa. These “standout voices” include scientists, public health advocates and policy experts on the continent. The main feature of the Harvard Public Health Spring 2022 issue carries a subheading: “Africa’s changing up public health. The world should take note”. It refers to the continent’s community-focused approach to public health. “Africa needs partnerships to increase investments in science, skills development and infrastructure to provide sustainable and scalable health solutions.” 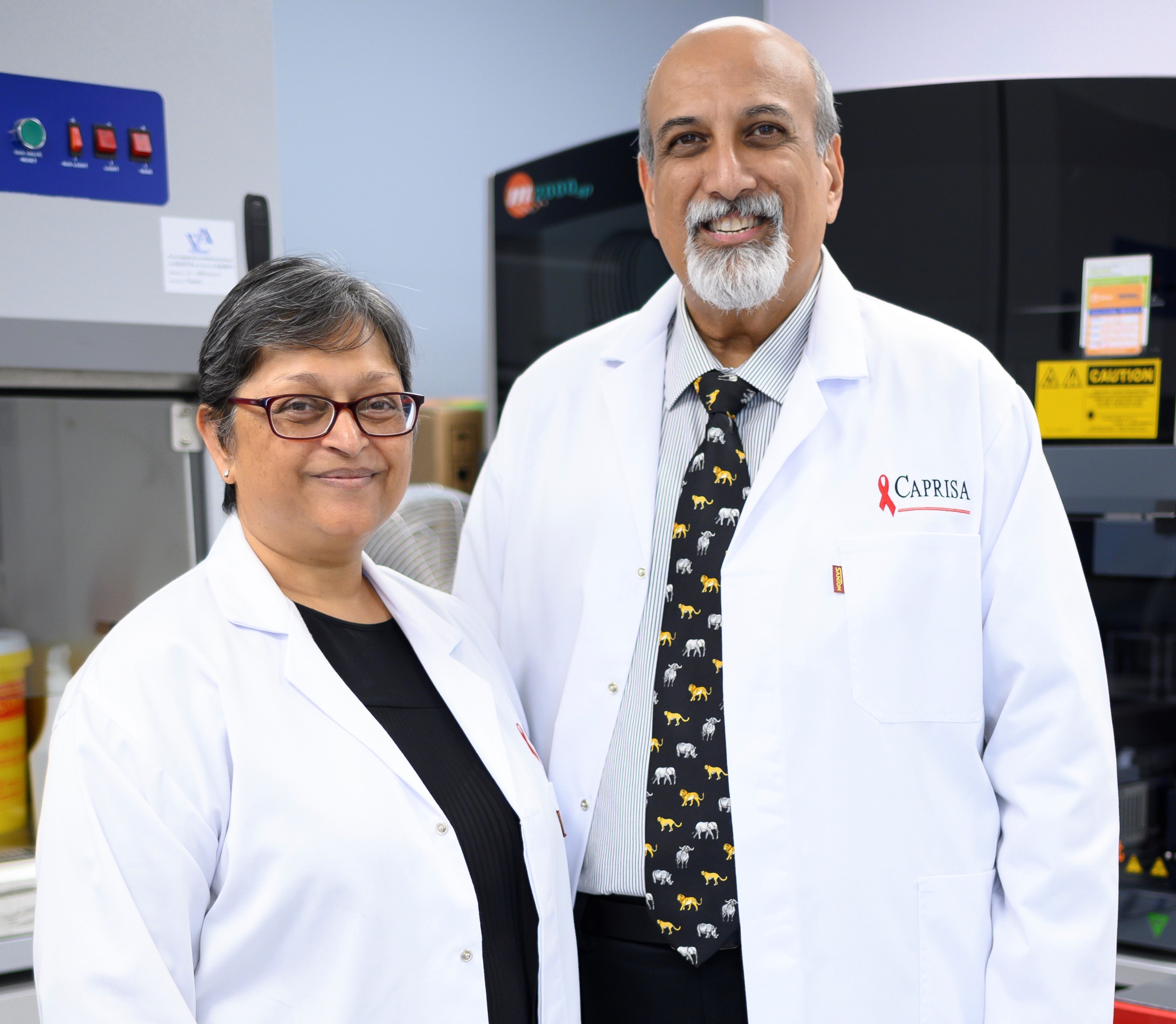