Professor Salim Abdool Karim was one of 66 Foundation Fellows admitted to the International Science Council (ISC) on 9th June at a ceremony held in Paris. The Fellowship is the highest honour that can be conferred on an individual by the ISC ‘recognized for their outstanding contributions to promoting science as a global public good’.

The Fellows came from across the world from a range of all sectors of disciplines and will ‘through their scientific leadership and work promote science in the public domain and support the ISC’s mission to act as the global voice for science’.

The Fellows include eminent scientists, engineers and thought-leaders from the science-policy sphere who have made remarkable contributions to furthering understanding of and engagement with science. As scientific experts they uphold the ISC’s vision of science as a ‘global public good of knowledge that is shared openly and freely to all who wish to scrutinize it and to use it to further understanding’.

“We want to clearly recognize those scientists who have contributed and continue to contribute to the global voice for science,” said ISC President Peter Gluckman, “science needs champions, not just those who receive high-profile scientific prizes, but those who champion science in society and in policy-making, whether early or late in their career”. To view the list of Fellows read the announcement here 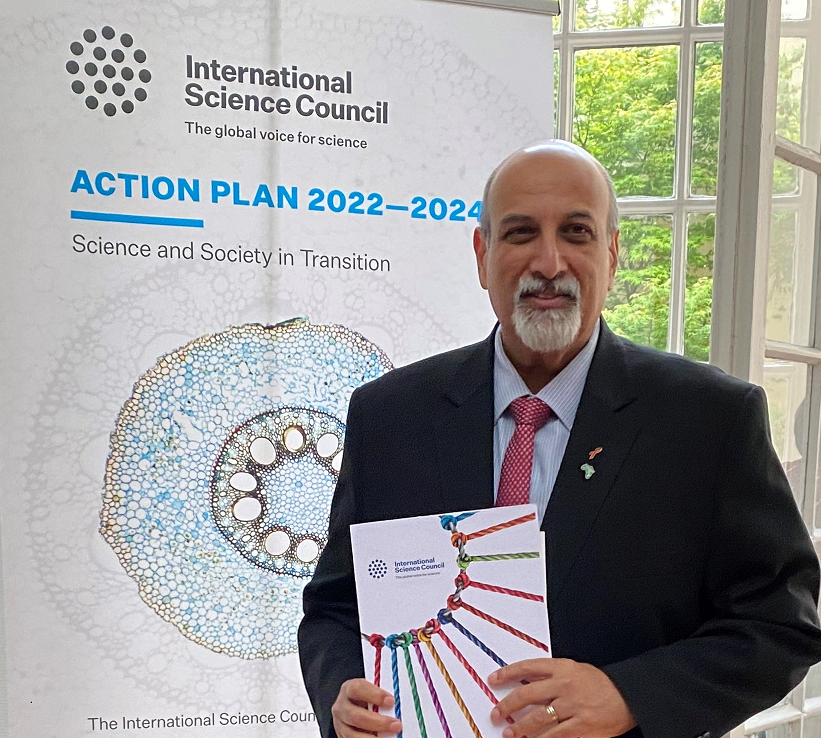