CAPRISA warmly congratulates Dr John Nkengasong, the first Director of the Africa Centres for Disease Control and Prevention (Africa CDC), as the next U.S. Ambassador-at-Large Coordinator of the United States Government Activities to Combat HIV/AIDS Globally. As the US Ambassador-at-Large Dr Nkengasong will lead the United States’ President’s Emergency Plan for AIDS Relief (PEPFAR) following his swearing-in ceremony. The US Senate confirmed his appointment on Friday 6th May.

Under Dr Nkengasong’s exceptional leadership, the Africa CDC has developed as a global health resource - central in supporting Africa’s public health institutions and expanding partnerships to ensure data driven responses to diseases. Prior to his appointment to lead the Africa CDC, Dr Nkengasong was the Deputy Principal Director (acting) of the Centre for Global Health at the United States Centres for Disease Control and Prevention, and Associate Director of Laboratory Science and Chief of the International Laboratory Branch at the Division of Global HIV/AIDS and TB.

Dr Nkengasong has over three decades of experience as a leading virologist on the African continent and is one of the WHO Director-General’s Special Envoys on COVID-19 Preparedness and Response. We congratulate Dr Nkengasong on a richly deserved and well-earned position that will impact lives globally. We wish him every success as to takes up the important new role as a global leader in the fight against HIV. 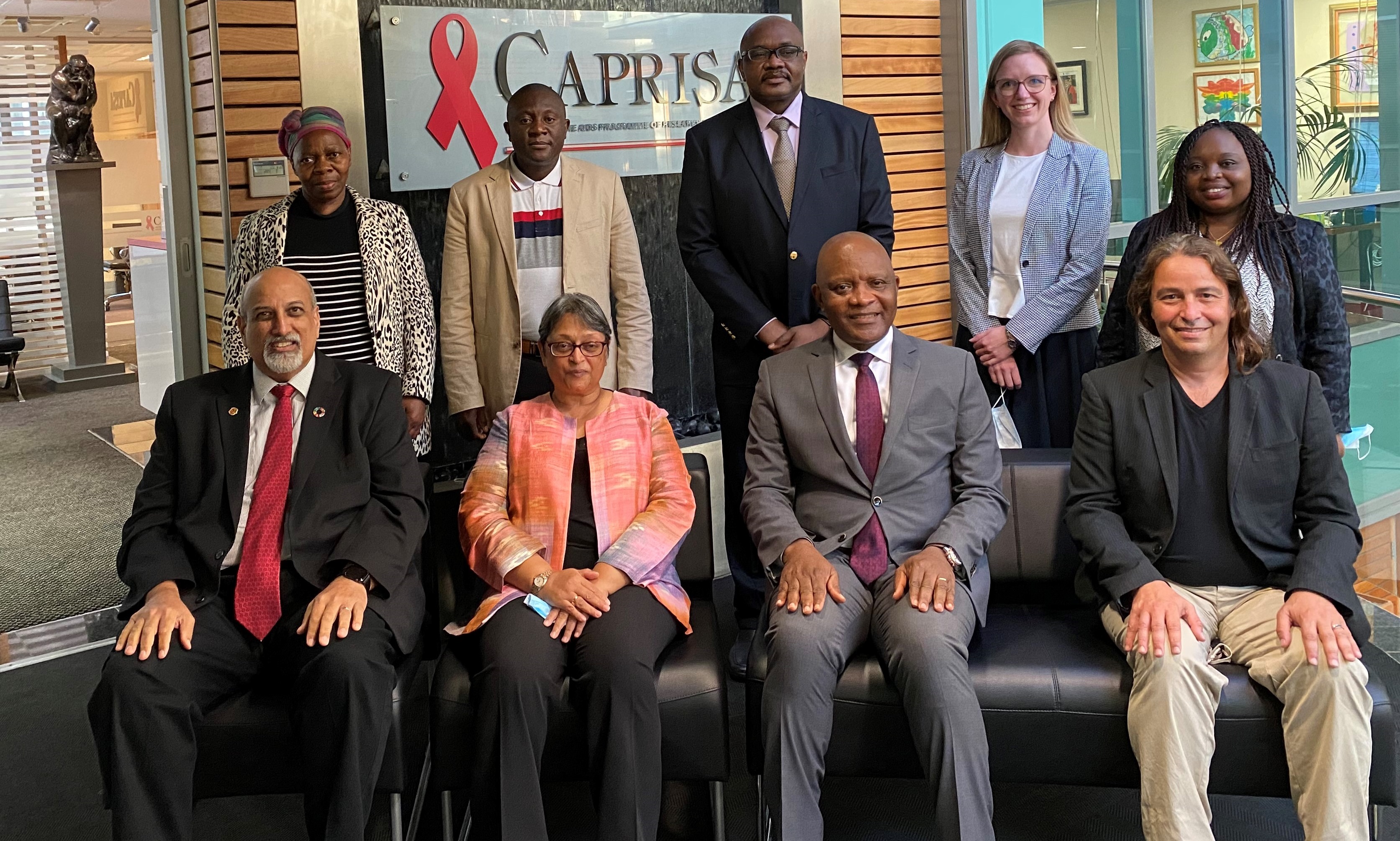