RU bestowed the honour in recognition of Abdool Karim’s research on HIV prevention in adolescent girls and young women and for her seminal study, the CAP 004 trial, which demonstrated for the first time that antiretrovirals could prevent HIV infection.

“Our nation is singularly privileged and distinctly honoured to have a scientist of her calibre and stature who is expanding the frontiers of knowledge in a manner that makes real, tangible and meaningful change in the lives of ordinary people of our country, “said Rhodes University Vice-Chancellor, Professor Sizwe Mabizela.

Professor Abdool Karim’s scientific contributions in highlighting the vulnerability of young women, the need for women-initiated technologies and the integration of HIV prevention efforts into sexual reproductive health services have been recognised by more than forty local and international prestigious awards.

“We all owe Professor Abdool Karim an unpayable debt of gratitude and appreciation,” said Mabizela, “for her immense and sustained contribution to the work that has saved many lives and has significantly improved the quality of life for those infected and affected by HIV in our country and beyond.” 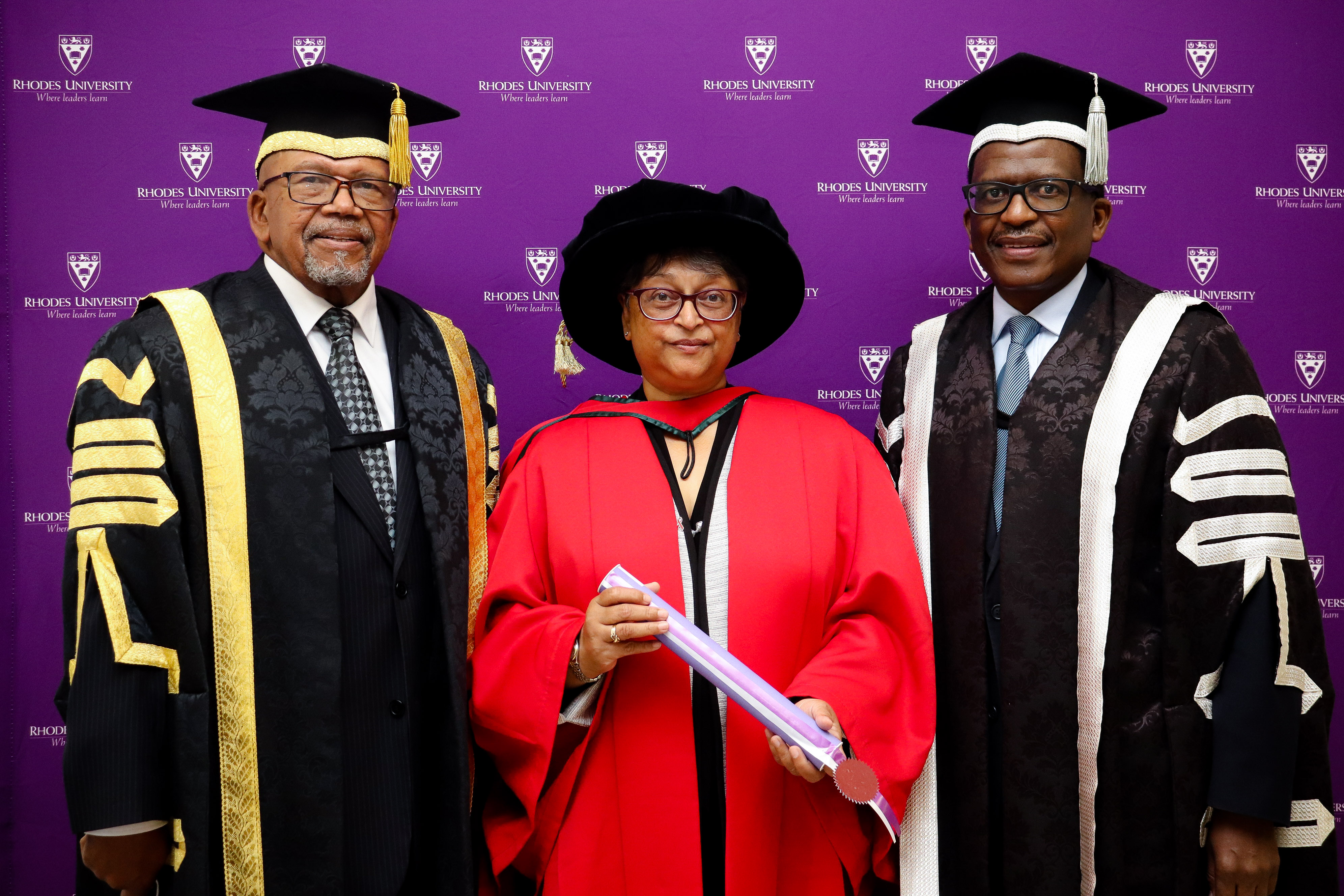