CAPE TOWN/GENEVA, 20 November 2017—The Executive Director of UNAIDS, Michel Sidibé, has appointed the Associate Scientific Director of the Centre for the AIDS Programme of Research in South Africa, Quarraisha Abdool Karim, as a UNAIDS Special Ambassador for Adolescents and HIV. The announcement was made in Cape Town during the launch of a new UNAIDS report, Right to health.

Professor Abdool Karim is one of the world’s leading AIDS researchers. She has made pioneering contributions to understanding the HIV epidemic among young people, especially among young women, and is a strong advocate for the rights of people living with and affected by HIV. In her new role as a UNAIDS Special Ambassador, she will focus on adolescents and HIV, while also championing the involvement of young women in science.

“I am delighted that Quarraisha Abdool Karim has accepted this position,” said Mr Sidibé. “A strong and consistent champion of young people living with and affected by HIV, she will use her new role to continue to translate scientific research and knowledge into people-centred solutions and prevention programmes to reduce the factors making young people so vulnerable to HIV infection. UNAIDS looks forward to supporting her work.”

“As we increase our understanding of the HIV epidemic and the transmission dynamics that place young people at higher risk of infection, all sectors of society must work together to make sure that adolescents have access to the information and services that can keep them safe and well through a crucial period of their lives and into adulthood,” said Professor Abdool Karim.

Professor Abdool Karim is Professor in Clinical Epidemiology at the Mailman School of Public Health, Columbia University, United States of America, and an Honorary Professor in Public Health at the Nelson R. Mandela School of Medicine, University of KwaZulu-Natal, South Africa. She is a member of the UNAIDS Scientific Expert Panel and Scientific Adviser to the Executive Director of UNAIDS.

In 2013, Professor Abdool Karim was awarded South Africa’s highest honour, the Order of Mapungubwe, for her contribution to the response to HIV.

The Joint United Nations Programme on HIV/AIDS (UNAIDS) leads and inspires the world to achieve its shared vision of zero new HIV infections, zero discrimination and zero AIDS-related deaths. UNAIDS unites the efforts of 11 UN organizations—UNHCR, UNICEF, WFP, UNDP, UNFPA, UNODC, UN Women, ILO, UNESCO, WHO and the World Bank—and works closely with global and national partners towards ending the AIDS epidemic by 2030 as part of the Sustainable Development Goals. Learn more at unaids.org and connect with us on Facebook, Twitter, Instagram and YouTube. 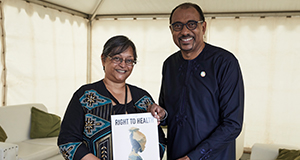 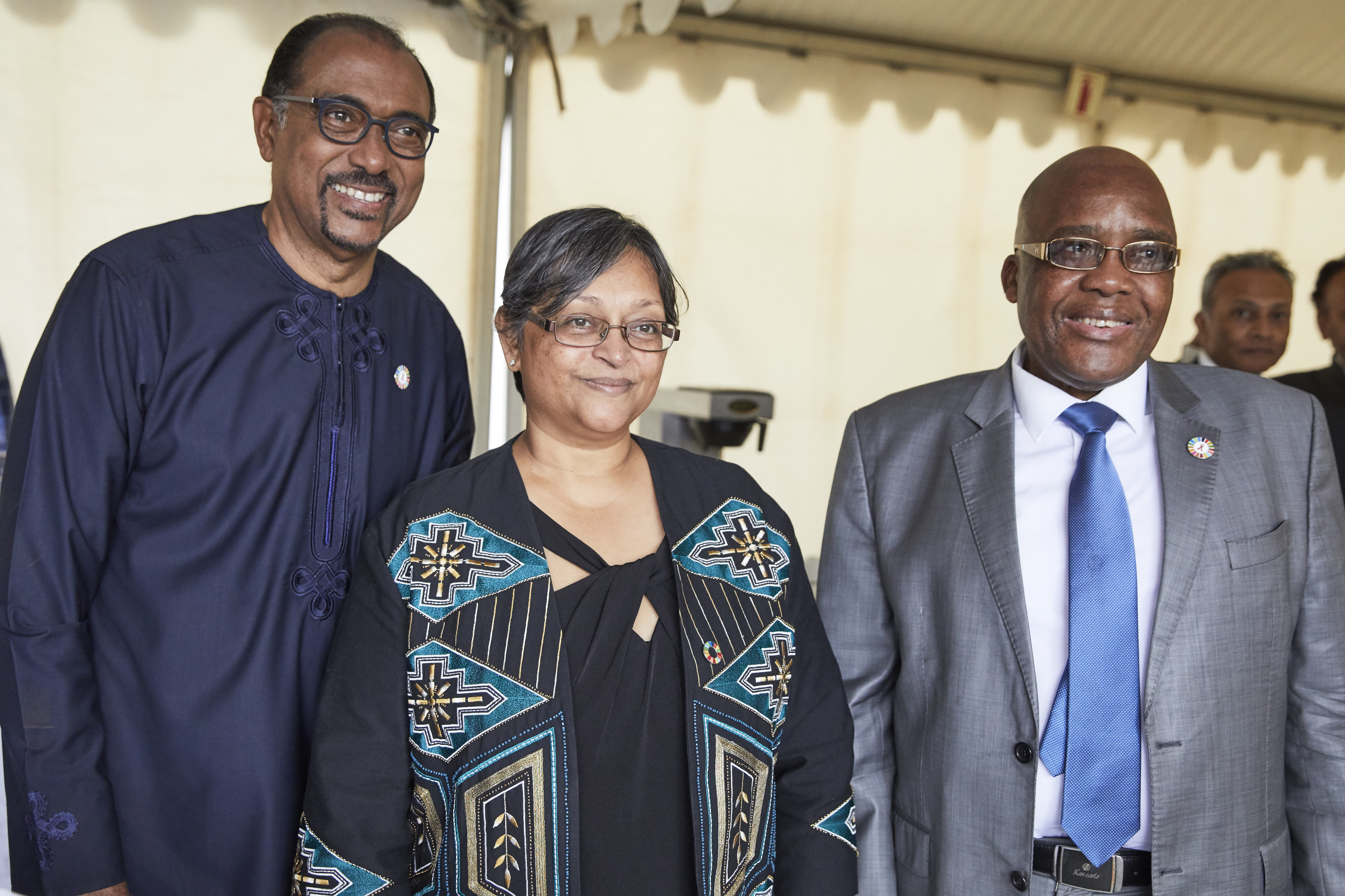