Two CAPRISA colleagues were recently elected as new members of the Academy of Science of South Africa (ASSAf) at a special awards ceremony held on 11 October. CAPRISA Senior scientist, Professor Ayesha Kharsany, and CAPRISA Research Associate, Professor Penny Moore, were among the new members elected to ASSAf in the category Health and Medical Sciences.

New Members are elected each year by the full existing Membership. Membership of the Academy is a great honour and is in recognition of scholarly achievement.

Professor Kharsany is a senior scientist and epidemiologist. She is the Principal investigator on two major studies - the HIV Incidence Provincial Surveillance System (HIPSS) study and the HIV Transmission Networks study, which looks at why young women are at high risk for HIV, transmission dynamics and to identify the source of their HIV infection. Her research focus includes sexually transmitted and lower genital tract infections as well as bacterial vaginosis, and the role of these infections play in facilitating and enhancing HIV transmission.

Professor Moore, an NRF Brated scientist, is a Reader and DST/NRF South African Research Chair of Virus-Host Dynamics at the University of the Witwatersrand and the National Institute for Communicable Diseases, and Research Associate at CAPRISA. Her research focuses on HIV broadly neutralizing antibodies, and their interplay with the evolving virus. 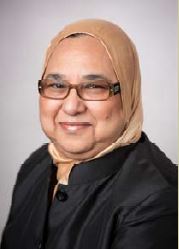 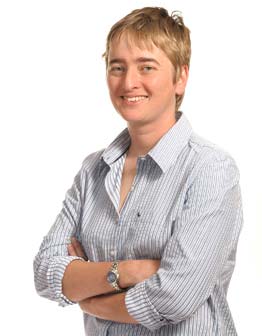