On 24th November 2016 the CAPRISA Board of Control approved the report of the CAPRISA Scientific Advisory Board (SAB) annual meeting held on 20 July 2016. The SAB meeting was timed to coincide with the International AIDS Conference in Durban. A number of leading scientific experts who were attending the conference were invited to attend the SAB and provide comments. The SAB undertakes a detailed review of CAPRISA’s research programme every 3 years, with the last such review having been conducted in April 2015.

The 2016 SAB review was a shorter, more focused review, principally of the major studies being undertaken at CAPRISA. The SAB commended the CAPRISA team on its continuing high impact scientific contributions, the success of its scientific capacity building programme, and its effective knowledge translation strategies, bearing fruit through informing policy and practice while moving the science forward. 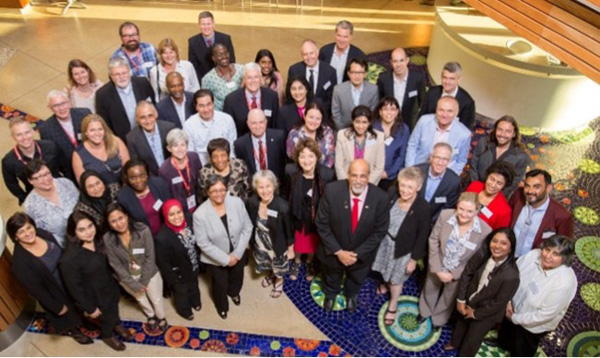